Maria Mannone, composer and theoretical physicist, made a drawing for the cover of the Research Unit Arts & Complexity of the Ca ’Foscari University in Venice. The drawing is inspired by the Borges' green maze on the Island of St. Giorgio, Venice. Here you can find a link to her Gallery and to a video that the artist made to present her artwork.

Literature, language, and philosophy are at the core of Buzz Spector's work. He is a contemporary Conceptual artist who explores the aesthetic possibilities of language, paper, and books. Buzz Spector: Alterations spans the artist’s career from the 1970s to the present and includes drawings, altered books, postcard assemblages, collages, and more. Refashioning existing printed materials, he poses questions about authorship, the history of art, and the written word. His works are at once deeply literate and slyly humorous. 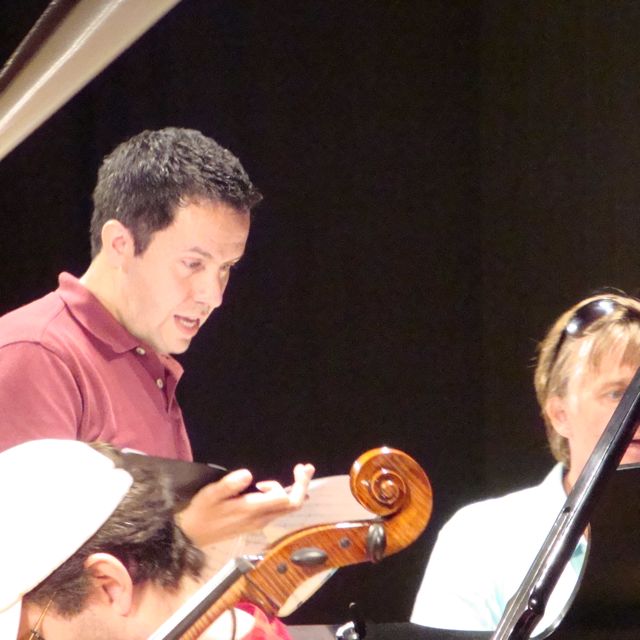 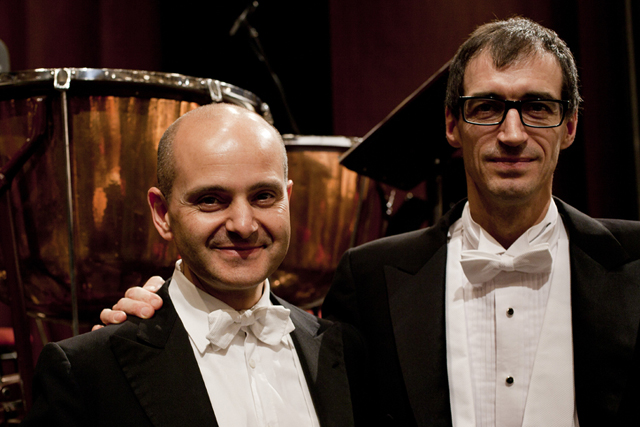 "The great Argentinian writer Jorge Luis Borges has had an enormous influence on artists, writers, philosophers and thinkers of all kinds and composers are no exception. We spoke with renowned Borges scholar Daniel Balderston about the incredible legacy of one of the most influential writers of all time, and with composers Carla Kihlstedt, Diego Vega and Gheorghi Arnaoudov about how this legacy inspired their musical creations."